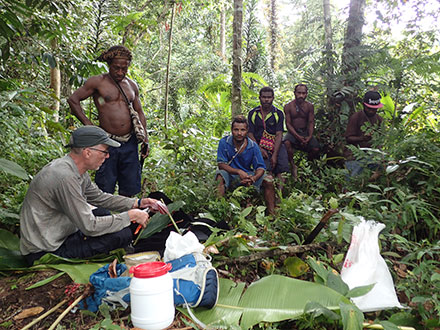 In March–April 2017, I returned to Papua New Guinea where we continued exploration in the field as part of the ongoing project, Gingers of New Guinea. Here we started the documentation at the Torricelli Range. 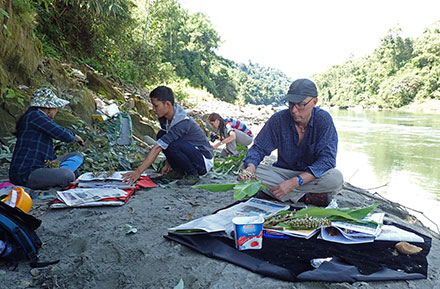 In October 2016, I joined an expediton to Northern Myanmar where I focused on documenting species of gingers and other understorey herbaceous plants. 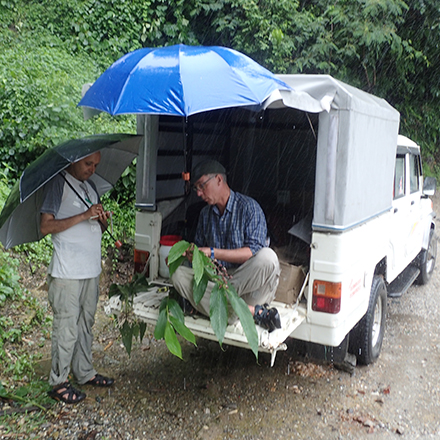 In July 2016, I assisted the Flora of Nepal Project by training in ginger collecting during an expedition to Eastern Nepal. Here Dr Bhaskar Adhikari and I are describing our collection of a species of Globba. 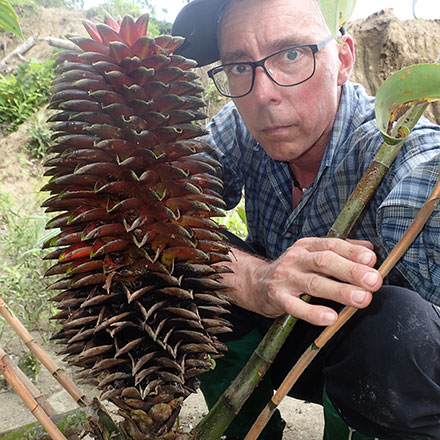 The project "Gingers of Papua New Guinea" was continued with another expedition in April 2016 where Tapeinochilos hollrungii (Costaceae) was documented in Sandaun Province. 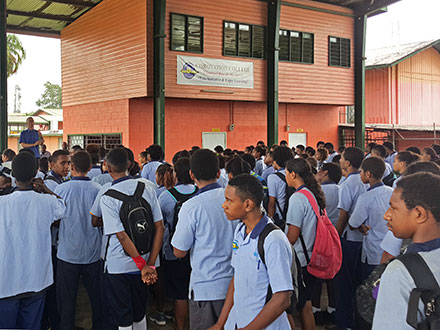 On 25 April 2016, I gave a short talk to 300 students at the Coronation College in Lae about the importance of botanical research and my project on gingers. 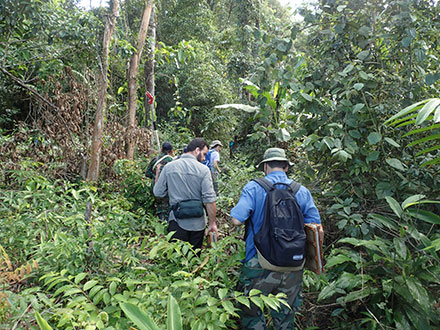 In November 2015, I joined an expedition lead by Ida Theilade to the Cardamom Mts. in Cambodia. 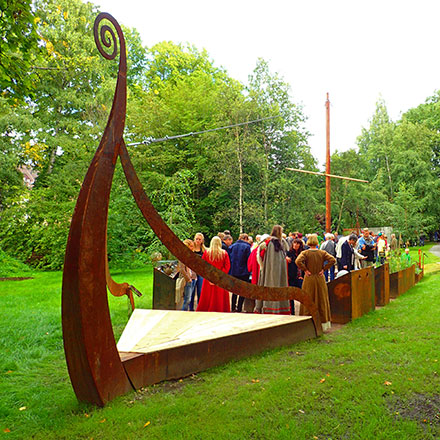 The Viking Garden of the Natural History Museum, University of Oslo, Norway, was officially opened on 31 August 2014 as part of the bicentenary celebration of the Botanical Garden.

On 29 May 2012, I gave a talk at the EUROGARD VI in Chios, Greece, presenting my ideas of a Viking plant feature in the Botanical Garden in Oslo (Photograph by Harvard Ostgaard, Botanical Software Ltd.). 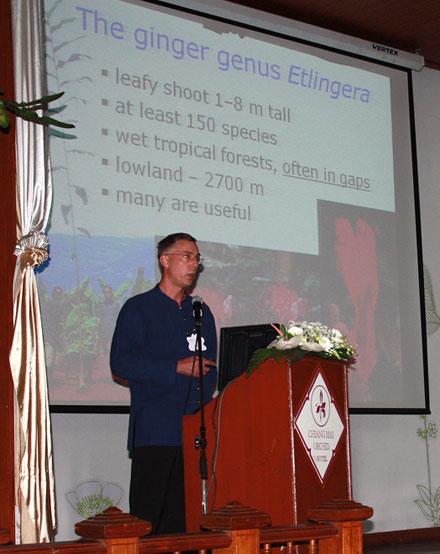 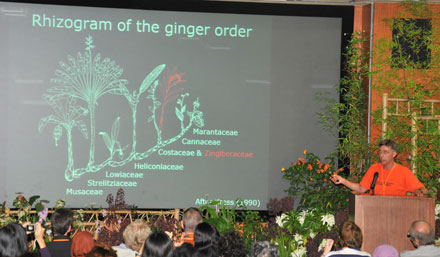 On 24 Aug 2010, I opened the ginger subsession in the 8th Flora Malesiana Symposium at the Singapore Botanical Garden (photograph by C.L. Lim). 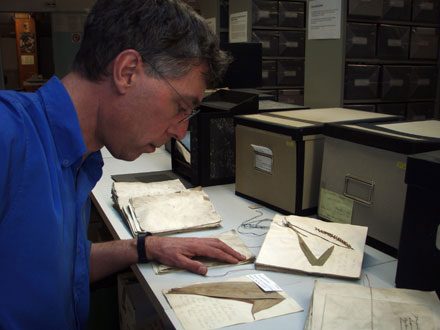 In March 2010, I visited the herbarium collections in Basel, Switzerland, and was delighted to find material of a ginger collection made by the Sarasin cousins in Sulawesi in 1894. This collection is a type that is assumed lost when the Berlin herbarium was destroyed in the Second World War. The material in Basel is thus likely to be the only surviving fragment and very important for the correct identification of this species. 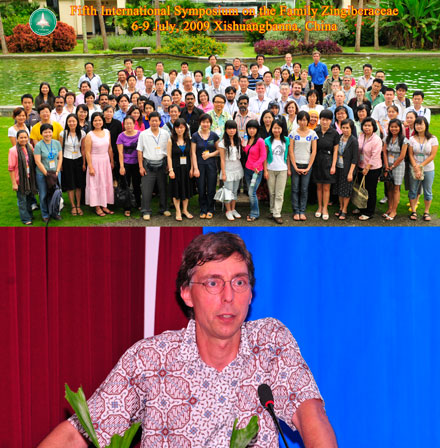 On 9 July 2009, I gave an opening plenary speech at the 5th International Zingiberaceae Symposium, hosted by the Xishuangbanna Tropical Botanical Garden, China.

1 September 2008–31 March 2011, I was attached to the Royal Botanic Garden Edinburgh, Scotland, as a Peter Davis Research Fellow (sponsored by The Sibbald Trust) to revise the ginger genus Etlingera of Sulawesi. This work will be based not least on collections made during my fieldwork: 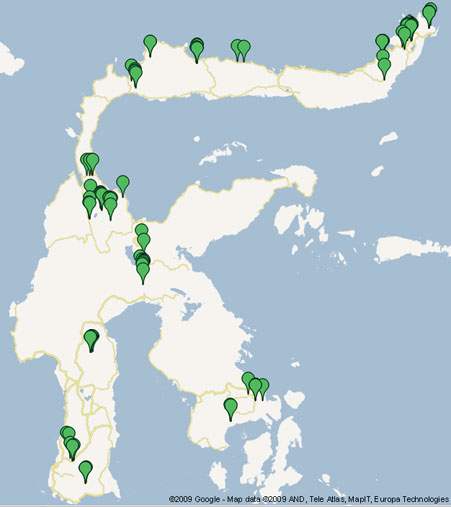 Map of Sulawesi showing all localities where at least one member of Zingiberales was collected in 2008 and 2009.
A total of 174 collections were made of which 80 belong to the genus Etlingera. The revision published in 2012 includes 48 taxa of Etlingera in Sulawesi, some of whcih are shown below. 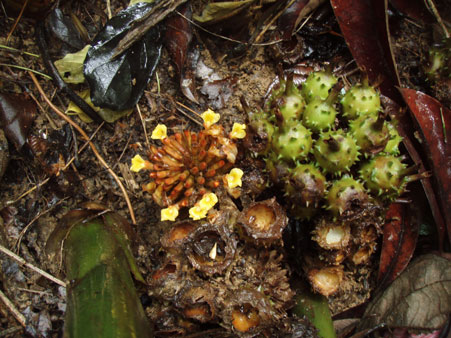 The fieldwork in 2008 to Sulawesi. 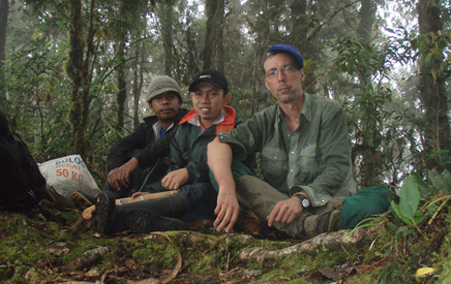 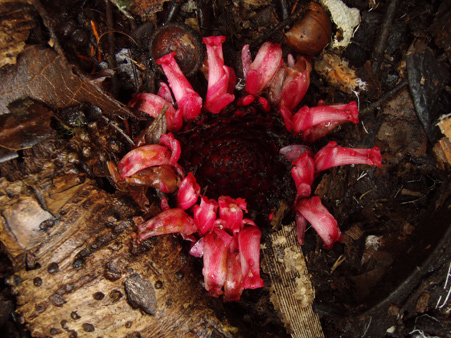 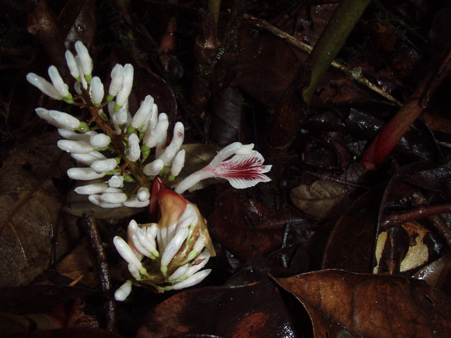 An undescribed species of Alpinia. 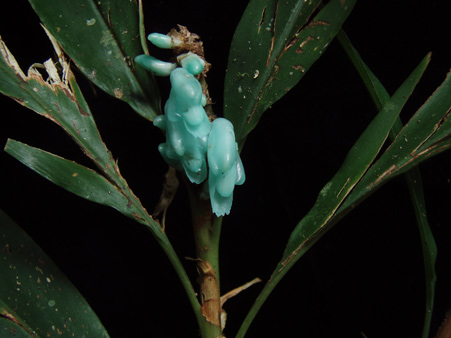 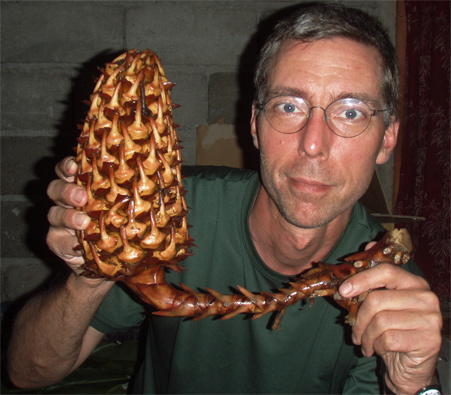 The infructescence of Etlingera tubilabrum may be as big as a pineapple.

1 February 2007 – 31 August 2008, I was based at the Faculty of Life Science (LIFE), University of Copenhagen, Denmark, to teach botany and conduct my own research on gingers and other herbaceous plants. I was involved in teaching botany and developing a number of courses at LIFE including "Botany of Cultivated Plants", "Tropical Botany", "Applied Ethnobotany", "Project and Herbarium", and "Diversity of Plants and Animals". I also did several lectures and events open to the public to create awareness of botany and natural resources. 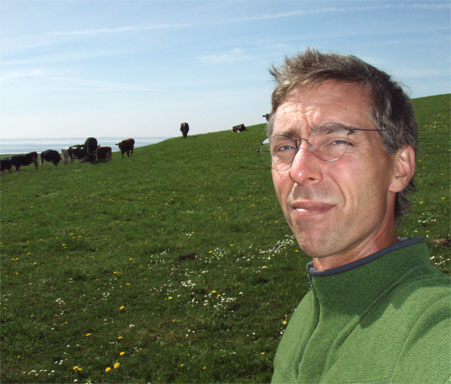 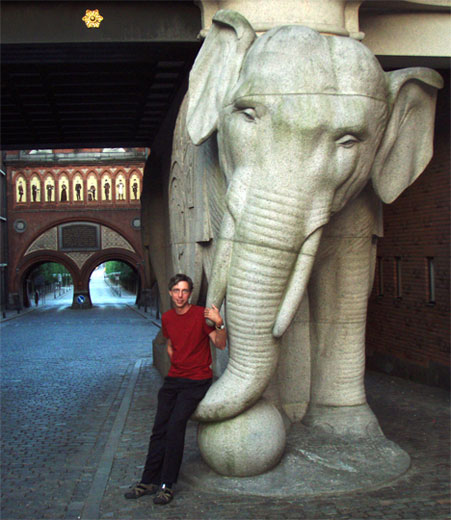 My research in 2008 was focused on the ongoing project: "Wallacea and the evolution of gingers" sponsored by The Carlsberg Foundation, Denmark.

The project involved fieldwork on gingers in Indonesia and Papua New Guinea in February–April 2008 and lab work on the DNA smaples at LIFE, University of Copenhagen. The activities of the project was extended with the fieldwork in Sulawesi in 2009. 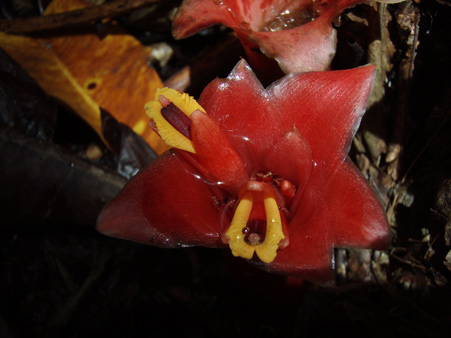 In March 2008, as part of my field based research, we found the common Hornstedtia cyathifera in West Papua (Irian Jaya). 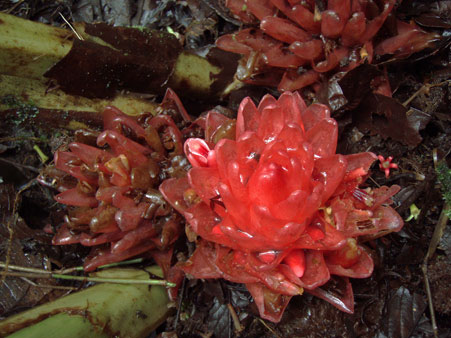 A species of Etlingera from Papua New Guinea, April 2008. 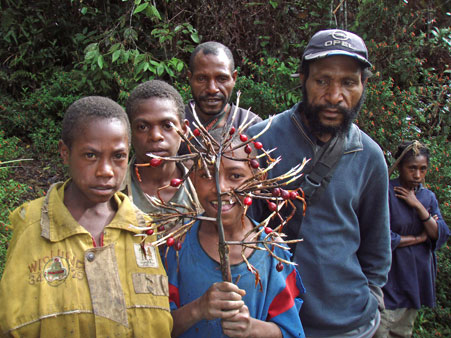 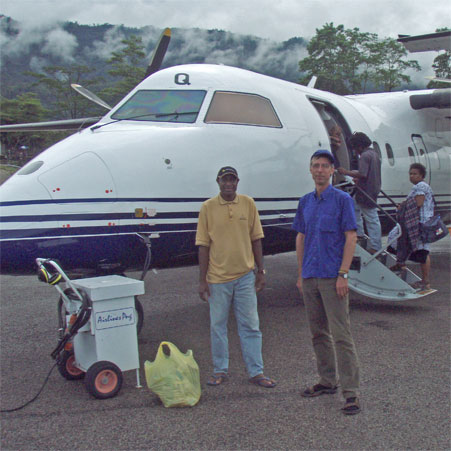